“But you will receive power when the Holy Spirit comes on you; and you will be my witnesses in Jerusalem, and in all Judea and Samaria, and to the ends of the earth.”
Acts 1:8, NIV 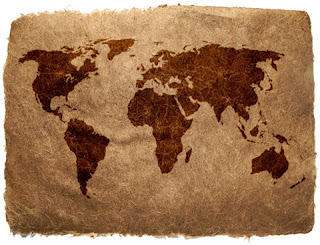 The Church, empowered by the Holy Spirit and led by Jesus (the head of the Church), is called to be Christ’s witness in the world.  To that end, I would suggest that followers of Jesus, individually and collectively, are called to be, at least, three kinds of witnesses:

As followers of Jesus, we are called to bear witness to the ends of the earth.  To GO into all the world and make disciples (Matthew 28:19 & Mark 16:15).  Unlike popular belief and practice in North America, the Church is NOT a witness protection agency; rather, it is a witness sending movement, working towards bearing witness to Jesus everywhere.

Jesus is asking: “Can I get a witness?”